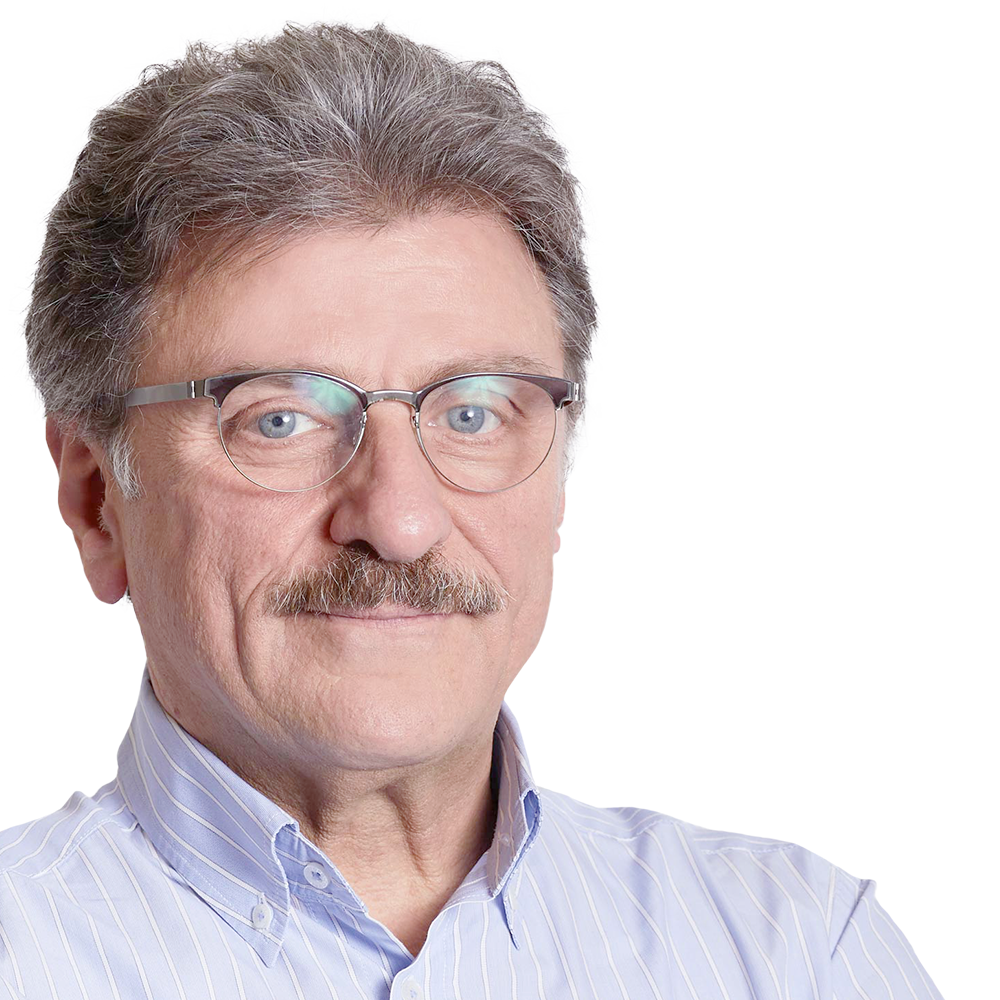 Nick A. Lygidakis is running a private clinic in Athens and until 2016 he has served as Senior Consultant and Director in the NHS Dental Centre for Children in Athens. He has been teaching in the postgraduate programs of the Universities of Leeds, UK and Giessen, Germany and in the former being Honorary Reader since 2002. He qualified from the University of Athens and fulfilled his postgraduate training in Paediatric Dentistry in Athens, Oxford and London. He holds a MScM in Genetics, a MScD in Child Dental Health and a PhD.
He has served as President and Secretary of the European Academy of Paediatric Dentistry and as President of the Hellenic Society of Paediatric Dentistry. He has been involved in the organization of a great number of European and Greek scientific and CPD activities, including the ‘EAPD Hermes and Athena’ European programs that he first introduced.
He has 62 publications including book chapters, with more than 2000 citations, 250 abstracts and more than 300 invited lectures in International and Hellenic Congresses and Seminars. His research and clinical interests are in the fields of dental anomalies, paediatric dental general anaesthesia, trauma, prevention and interceptive orthodontics. He is referee in several International journals while from January 2019 he serves as Editor in Chief of the European Archives of Paediatric Dentistry, the official publication of the European Academy of Paediatric Dentistry.